For a long while there I thought that I might be finished with making alphabet resources, even though I still have Charlotte to come on up through.  However, the thought came to me that it would still be super nice to have an interactive flip book set for the alphabet - so I spent the day making them.  That was of course after I made one for the digraph - sh, but that is another story that I'll probably share somewhere down the line - along with it being a freebie.

Anyway, it was an awesome long day, and even though this pack looks simple it still took HOURS to put together.  By the end I thought a simple cover would suffice. 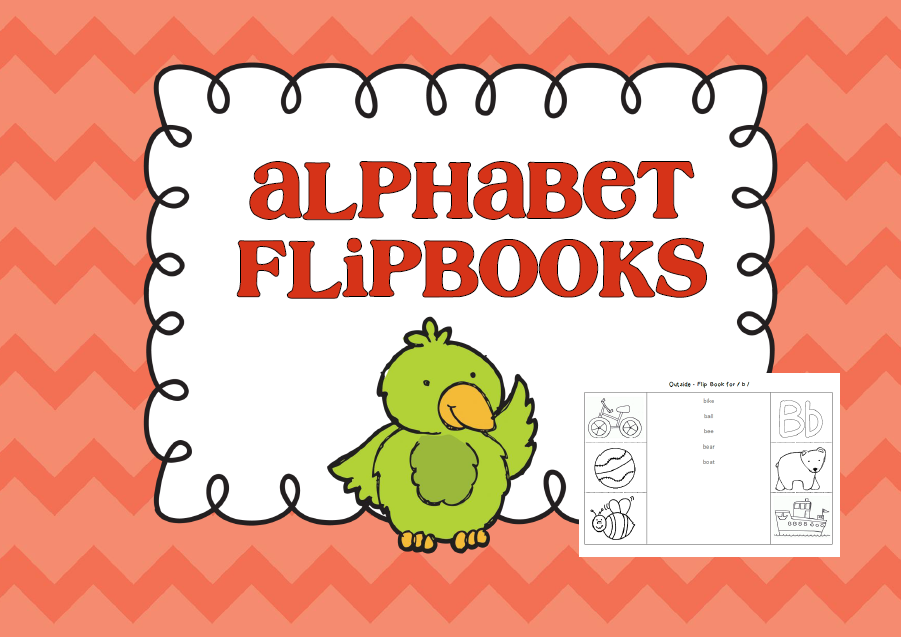 A sample of the flip books. 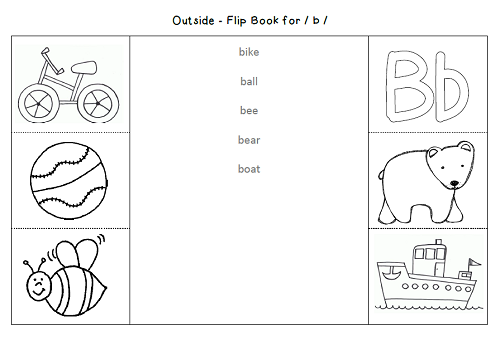 They are designed to be double sided.  Although they could easily be used with just the top page. 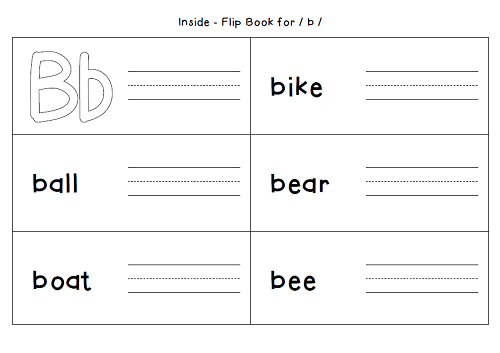 When completed just store it in a notebook while you build your remaining alphabet. 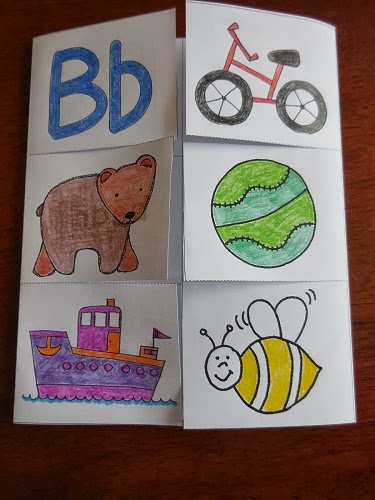 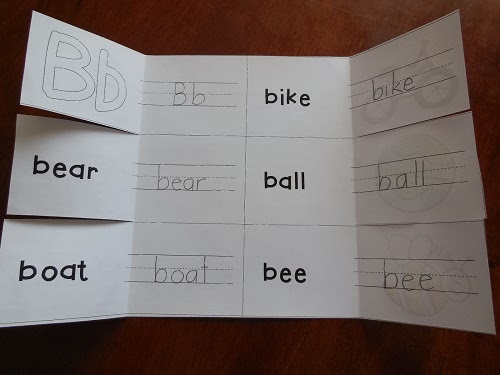 If you'd like a FREE copy to play with just click either example to go and pick them up.  If you do, could you please leave me some happy feedback.  That would be pretty cool if you could do that.

Also, if you're totally curious about the WHOLE book, you could also check that out too HERE.  I've priced them super SALE cheap at $2.50.

Email ThisBlogThis!Share to TwitterShare to FacebookShare to Pinterest
Labels: Alphabet