Yes, so how did our FIRST AO week go?

There were so many first chapters this week, but I feel that it went pretty good for the most part.  In many ways it reminded me fondly of RC, but with a little broader application.

A hymn for copywork: 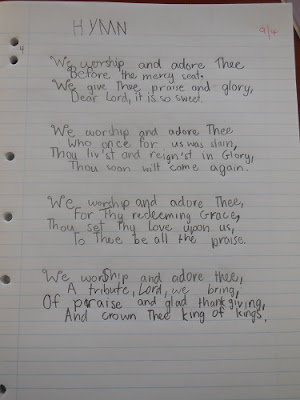 Additionally, I'm still tweaking some of the book order.  I think that next week will be better as I've tried to separate the History reads from the Science reads on alternating days.

This is her notebook page for First Studies in Plant Life. 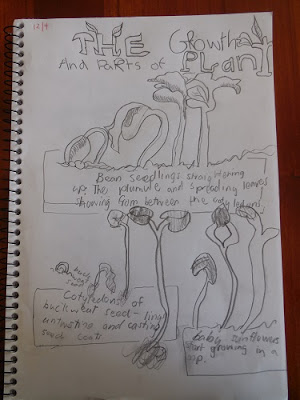 We started Churchill and Arnold-Forster.  Both of them seem excellent resources.  I read the first chapter of Churchill to Chloe as a read aloud.  Then she read Arnold-Forster to herself, and I also went and read it myself too.  I learnt some things right there in the very first chapter.  I also loved the illustrations and the fact that the chapter opened with a key events and people listing. 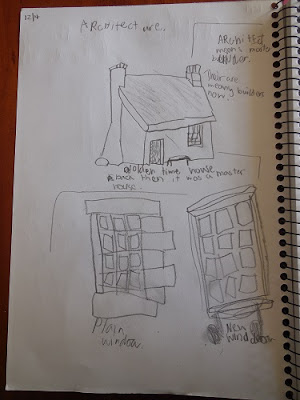 Overall I feel this is much better for her than some of the other resources that we've been using previously.  Notably absent are the vocabulary, random worksheets, and the Greek.  Yes, the Greek went as I suspected it would.  She decided to do the French since it has to be scheduled for a few days a week. 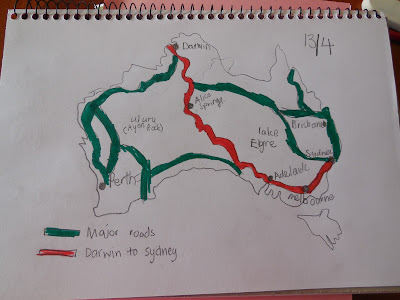 On the left we have one of her essay narrations from this week and on the right hand side she was doing some poetry copywork, The Man from Snowy River'.  She'll work on that poem for a few weeks as we also want to use it for recitation.  Francis Bacon is under the scissors. 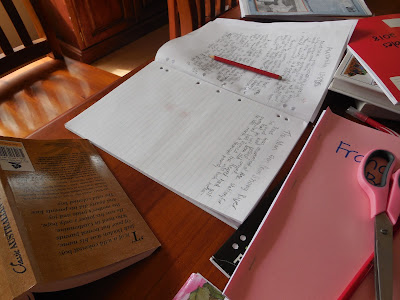 Another thing that I also liked about the week was how we organised it in the box.  A lot of our books are pdf print outs.  They fitted in super nice in the box, almost like a filing system.  So it was easy to look through and pull out the required texts for each day. 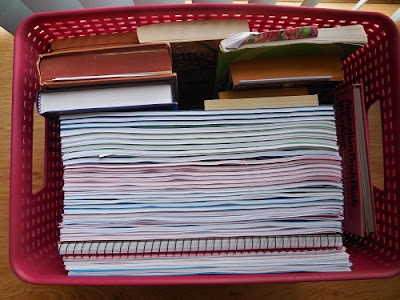 My next task is to acquire some more AO books - in particular I am about to start sourcing more of AO7 so that I can transition Phebe and Hannah over the next year at some point.  And of course, I will also need to start collecting books for AO9 for Chloe next year.  So many books.  A lot of work, but what is work when it is fun?